It's Earth Day- Robots to the Rescue!

Happy Earth Day, Earthlings. We, the Robots, are here to help!

As the world momentarily pauses in celebration of Earth Day, let’s reflect on the environmental benefits of robotic inspection and maintenance. Normally these solutions are thought of as means to reduce costs associated with putting operators into dangerous, hazardous, or inaccessible places in support of the reliability programs of the plant. While a reliability program is designed to keep the plant operating both, safely and optimally, it is usually when an unplanned outage occurs that the environment suffers.

To that end, robots are most beneficial to the environment when they can prevent unplanned down-time and minimize the environmental impact of downtime that is planned. Thankfully, robotic solutions have a role to play in both.

The best uses of robots are:

Below, we’ll outline examples of robots doing both to help the environment in the sectors Gecko loves most. 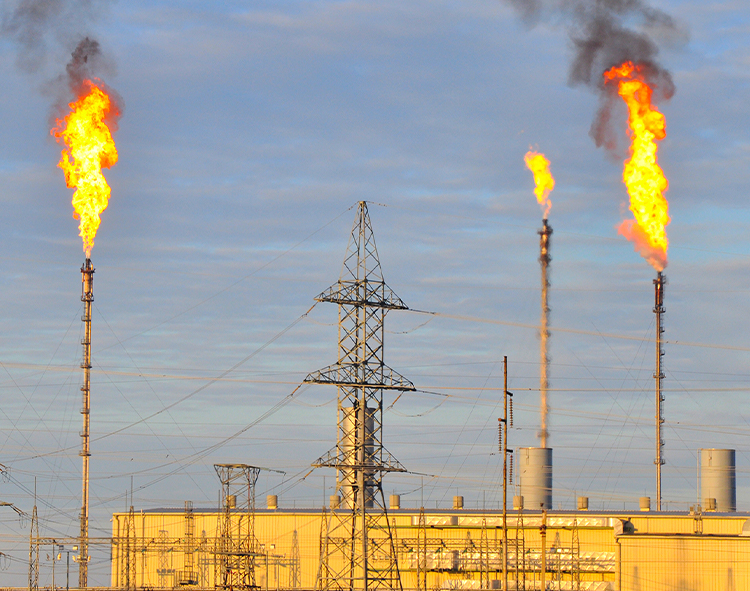 How is Unplanned Down-Time Bad for the Environment?

Industrial plants aim to operate at peak efficiency - basically maximizing outputs for the inputs provided to the process. Over time, plants have honed their operations to squeeze the most from their resources. A plant operating at peak efficiency is inherently more environmentally efficient by the low resource burden it places on the world. This assumes the plant is not cutting other environmental corners for the sake of efficiency. When the normal process unexpectedly stops, the resource efficiency stops.

As an example, when a power boiler suddenly stops operating, the stored energy in the system is composed of heat, in the water and walls, and kinetic energy, in rotational equipment is dissipated. It takes an enormous amount of additional energy to bring that system back to that point before the outage. This translates into more coal, natural gas, etc. than what would otherwise have been needed for the same output.

In a manufacturing process, an unplanned outage puts at risk the partial products that were being produced at the time of the outage. At Pulp and Paper mills, wood pulp is “cooked” to separate lignin from the wood cellulose to make strong fibers. The majority of the time this process involves a chemical reaction at a high temperature. When the process stops and cools, the working product is put at risk, losing a fraction of the inputs to the process. 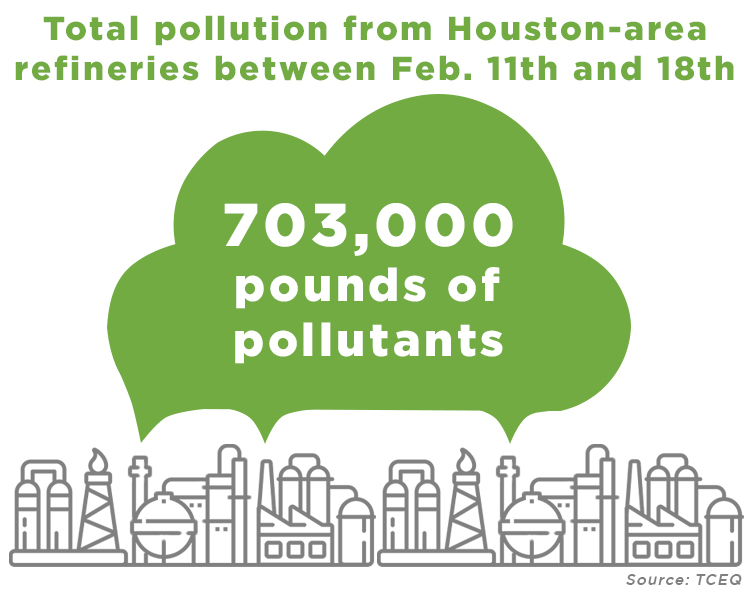 Perhaps the most environmentally damaging example of an aborted industrial process is the practice of flaring at refineries. When a refinery suddenly goes off-line, pressure from flammable gases puts the mechanical integrity of equipment at risk. To prevent a worse outcome, the plant burns off excess product, which looks like a flare burning. During the winter storm that knocked the grid and refineries off-line in February, nearly all major producers resorted to flaring. Facilities filed 174 notices for releases above permitted levels and it is estimated that 700,000 pounds of gases were released, according to this article from Reuters.

Robotic inspections provide three major advantages - accessibility, data quality, and speed.  These all go to providing a more comprehensive inspection allowing maintainers to move from a reactive stance to a pre-emptive and predictive stance.

Drones and wall-climbing robots navigate complicated structures to get in position to take the right visual or measurement. They do this without the supporting infrastructure needed for human access. This lowers the bar for where and when an asset can be inspected. When things can be inspected more frequently with greater ease, the asset becomes safer to operate.

Along with greater access, robots give greater density of data in less time. Gecko Robotics has been deployed numerous times to knock out a slate of inspections that would have otherwise taken weeks without robotic assistance, along with the added benefit of more data. Complete knowledge of the asset allows maintenance dollars to be spent in the most critical locations.

Simply, robotic technology lowers the threshold for inspections. It is conceivable that robots streamline the process to such an extent that plants opt to inspect more frequently than required by regulation because of the benefits.

Periodically, equipment must come out of service to be maintained. This is a highly orchestrated event that involves bringing equipment down carefully to perform cleaning, inspection, and maintenance. Cleaning removes by-products from the equipment to preserve peak operation. A few examples are sludge from a piping system and ash buildup in a boiler. These build-ups degrade the efficiency of the plant, thus cleaning in itself has an environmental benefit.

But the biggest environmental benefit is the minimal amount of additional waste that is created when a robot cleans, compared to humans. There are a number of robotic companies focused on solving the problem of sludge removal. Because there is no danger of the robot coming in close contact with hazardous sludge, the robot can apply force and chemicals where it is needed most. Companies have reported more efficient use of water and cleaning chemicals. It is notable that any water that comes in contact with a hazardous material becomes hazardous itself. A second advantage of robots over humans is the lack of PPE, which again becomes another hazardous waste stream after the inspection. Since robots can shave weeks off a cleaning job, the savings in contaminated PPE, itself is an environmental benefit. 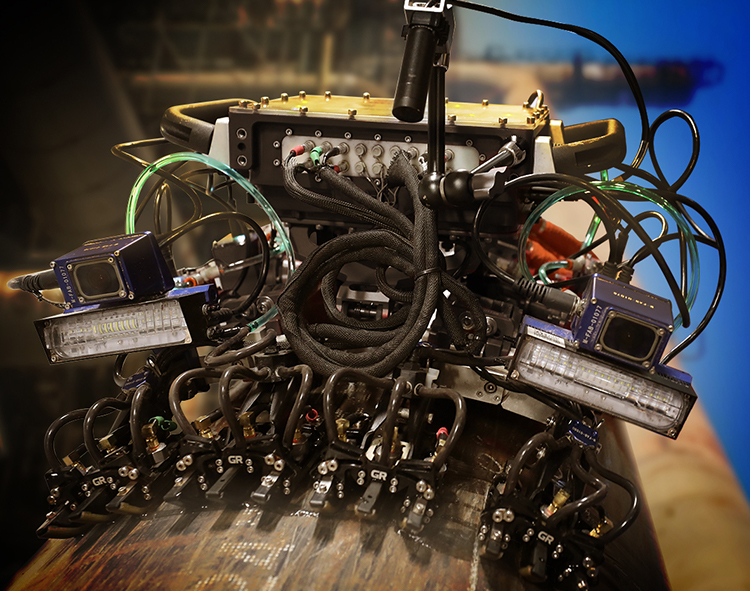 In this blog, we’ve mentioned a few ways robotic inspections and maintenance deliver a better environmental outcome. With constant pressure on budgets, it’s up to you to prioritize the environment. At Gecko Robotics, we believe the environment and safety come first. On this Earth Day, the planet needs our stewardship more than ever. And let’s put the robots to work, too!