From the fuel tanks at the airport to the massive crude tanks in Cushing, Oklahoma, Above Ground Storage Tanks (ASTs) are critical infrastructure that present a liability to owners, operators and end users alike.

The API inspection codes have a proven track record of allowing an asset owner to employ flexible and safe inspections, and the subsequent repairs to prevent product discharges.

The most important but difficult part of an API 653 inspection is capturing a quality floor assessment. By necessity, all the inspection work must be performed from only one side of the metal. Typically, damage on the interior or product side of the floor can be fairly obvious and simple to evaluate.

But what about the underside, or soil-side of the tank floor?

The tried and true method of inspecting floors is a combination of ultrasound and magnetic flux leakage. This has been supplemented by a number of new technologies, which can perform in-tank or in-liquid inspections.

Regardless of these advancements, in the future, it will be a requirement for tanks to be taken offline and cleaned thoroughly prior to evaluation and repair. Think back to the large, crude oil tanks mentioned earlier-- the amount of time and financial cost to remove the solids are enormous and the dangers, immense.

Luckily, companies like Ecorobotics are providing solutions. I discussed their technology with Tim Kelly, Director of Engineering.

Below are a few excerpts from our conversation. Listen to the full episode. 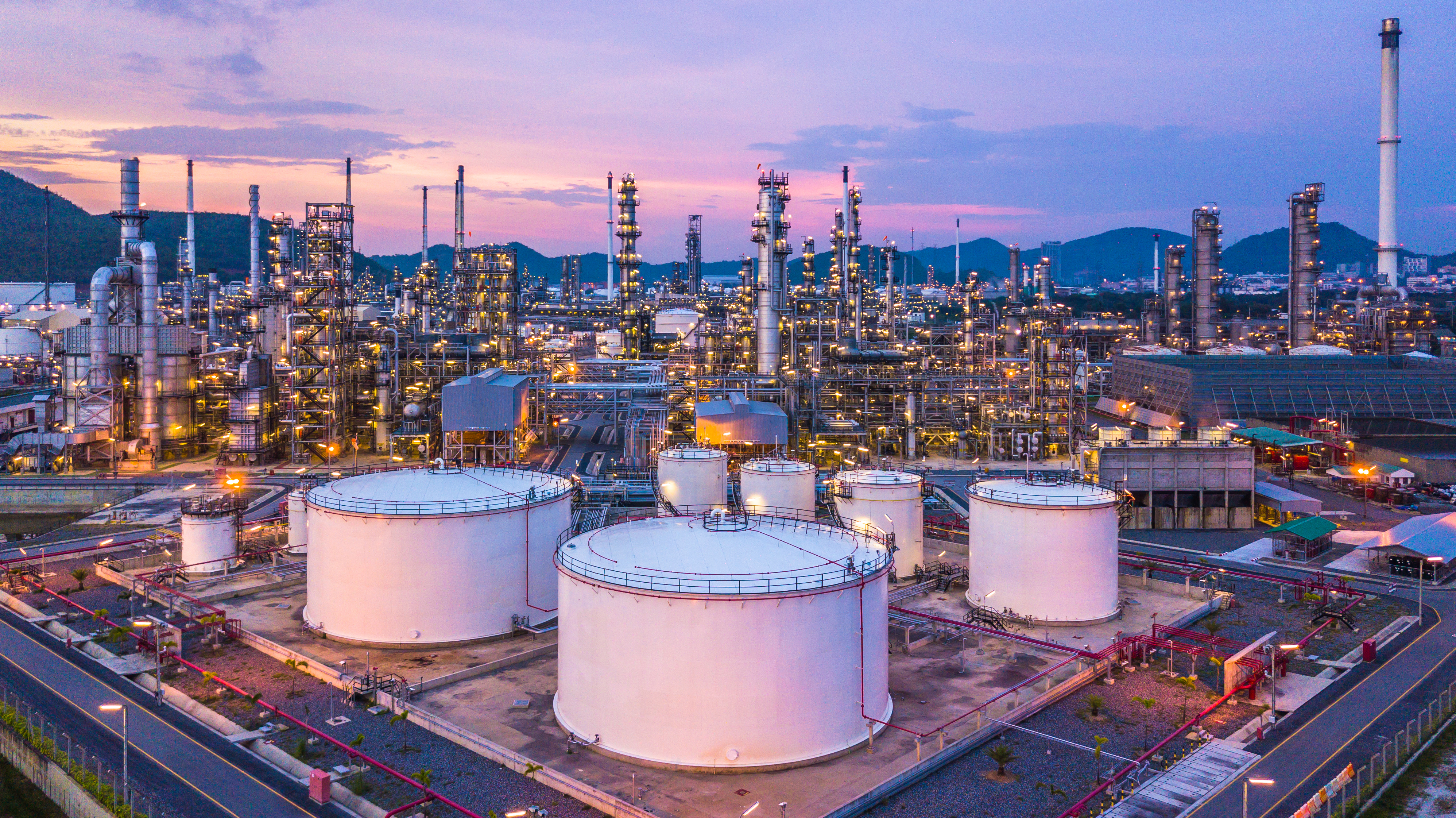 I've been with the company for about seven years. Prior to that, I worked in the upstream oil and gas industry for a couple of different service companies. I worked off-shore, worked overseas in the UAE and worked all over the United States, performing coil tubing operations, which has similarities to what I do now. It involves heavy machinery, a lot of hydraulic and electrical hydraulic controls, and a little bit of PLC control in hazardous and non-hazardous environments.

Were you doing things like stress calculations and fatigue testing?

Yeah, so coil tubing can go in and out of an old, high-pressure well but sometimes there's H2S in the well. There's many tight points as well, so the fatigue testing stress and analysis ensures that the coil tubing doesn't actually break during that process.

If you're running high pressure fluids internally or in the coil tubing, you have high pressure on the outside so you want to make sure that nothing's going to spew out at 10,000 PSI and hurt people. There's a safety aspect as well as a heavy engineering analysis to make sure that nothing happens in the well or outside of the hole that might put someone in a hazardous situation.

So where did you and EcoRobotics cross paths?

The CEO reached out to me and we talked about where the company was headed. They were a conventional tank cleaning crew at the time and offered other services like disposal, wells, offshore and things like that. He had an idea and wanted to back it with engineering, so that’s where it all started.

Tank cleaning is a really hazardous job-- it’s labor intensive in harsh and dangerous conditions. Some of these tanks store acids and other extremely dangerous chemicals.

Two or three crews quit on him after working in a heavy crude tank in the middle of August. It was a hundred plus degrees on the Gulf Coast at that time.

He realized that there had to be a better way to do this.

It's definitely a very taxing and unpleasant job.

Putting it into perspective, how long did it take to clean tanks manually compared to this automated solution? And how many people are required for both options?

That brings up a good point. On our first job, we had an eight person crew actually work inside the tank. As you know, there’s additional people involved offsite. It took them around 75 days originally, then two years later, we tried the robotic solution and cleaned the tank in 23 days.

There was an efficiency gain, since the cleaning was performed about three times faster and we also removed personnel from the hazardous environment.

Given your background in engineering, have you seen any structural damage related to a waste build up?

Definitely. Many times the tanks themselves have structural integrity issues, as well as the nozzles and piping that run through them.

Depending on what material they're holding-- it can be sulfuric acid, phosphoric acid, even heavy crude sludge. That’s going to cause deterioration on the tank wall and liners over time.

Most tanks aren't meant to withstand a mixture of chemicals either because they’re not the intended product.

If sludge or chemicals sit in the tank too long, eventually you’ll need to pump out the tank because it’s causing degradation on the tank wall or floor and is seeping into the lower part of the tank. There's even situations where a tank is pumped out extremely fast and the contents are placed in a nearby basin or empty tank which is not ideal.

What’s the significance of “eco” in EcoRobotics? Is there an environmental aspect?

There’s the concept of creating waste while you're actually cleaning a vessel.

A conventional crew will go in there and they'll actually wash the waste to a vacuum hose, or a pump source, or a sump.

So basically they're increasing the total quantity of waste by using additional liquid to move the solids to the nearest collection point.

Meanwhile, our robot actually pulls the vacuum source or the pump source to the material, creating less waste during the cleaning process, and an obviously faster, more environmentally-friendly cleaning process.

How do you see your robots playing into a good reliability outcome, especially looking at the fitness of a tank, for example?

Video monitoring the cleaning process will allow the tank owner to look for damage that our cleaning crew isn’t accustomed to seeing or trained to identify.

Looking out into the next 10 years, what improvements or trends are going to dominate the industry?

The more we can automate processes, the easier it is on the operator. That's something we're working towards as a company. Another aspect is performing processes while assets are online, like crude tanks. That way, owners can minimize downtime during the cleaning phase.

Like many of the reliability activities we discuss, the costs of preparing for an inspection can rival the costs of the work itself. Deploying robotic solutions are advantageous to the safety, efficiency and reliability of your site-- all while reducing the time required to get back online.